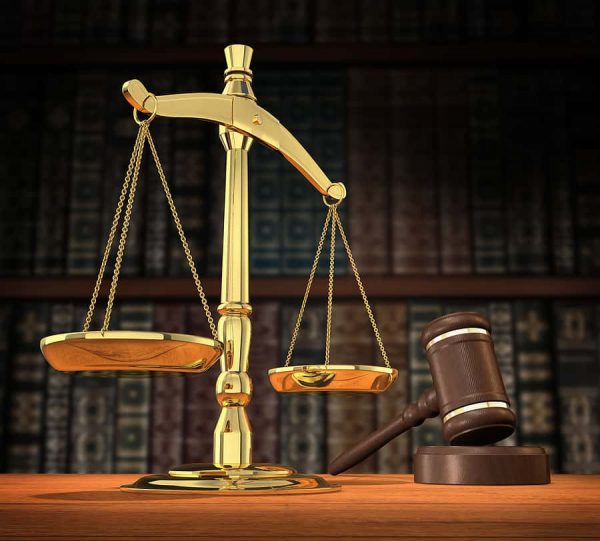 Former EPA career attorneys today sent a letter  to EPA Administrator Scott Pruitt “to correct the many mistakes of law and fact” in his October 16 directive and explanation concerning settlement of lawsuits brought against the agency.

The lawyers explain how the directive will harm the American people and the fair and efficient operations of EPA.

“Administrator Pruitt’s directive and explanation make many unfounded allegations and serious mistakes, and skew the settlement process heavily towards industry.  We had to speak out.” said John Hannon, a former Assistant General Counsel for EPA.

The November 13, 2017, letter was signed by 57 career civil servant lawyers formerly with EPA’s headquarters and regional law offices.  Among the lawyers signing are former high-level legal officials and senior attorneys voicing strong concern for the overall impact of the directive’s new policies, which:

In the letter, the lawyers dissect and refute the unfounded and unsupported accusations that Pruitt uses to justify the directive, including his failure to acknowledge a recent Government Accounting Office report that found no basis for his claims.  [2014 report; 2015 testimony]

The GAO report examined EPA settlement of suits against the agency for failing to meet deadlines in environmental statutes.  Many environmental laws require EPA to put important public protections in place by a specified deadline, and authorize citizens to sue EPA if the agency misses a deadline.  GAO determined that while deadline suits brought against EPA affected the timing and order of agency rulemakings, they did not affect the substance.

The lawyers also draw attention to a novel and dangerous conception of executive power that Pruitt advances in explaining his directive — that federal courts exceed their constitutional role when they rule in the deadline suits that Congress specifically authorized citizens to bring.

According to Pruitt, the agency “should not readily cede our authority and discretion by letting the federal judiciary dictate the priorities of the Administration and the Agency.”  The lawyers explain what is wrong with Pruitt’s approach:

Your expansive view of executive discretion upends the Constitution’s careful balancing of power among the three branches of government that avoids the accumulation of too much power in any one branch.  You provide no basis for your assertions . . .  and appear to reject as suspect and improper a traditional and long-accepted judicial oversight role, specifically established by Congress.  It is bedrock constitutional law that Congress makes the laws, the Executive administers them, and the courts enforce them, including against Executive Branch agencies.

In their letter, the lawyers note the directive’s claim that the “days of … regulation through litigation, or ‘sue and settle,’ are terminated,” and explain why that claim “is wishful thinking, at best.”

The only way to avoid litigation over requirements that Congress has established for EPA in environmental laws is for EPA to meet its statutory deadlines and fulfill its other duties on a timely basis.  It is EPA’s failure to comply with legal requirements that is the problem, not the people who sue EPA, the courts that hear the suits, or the EPA and DOJ staff who faithfully negotiate settlements.

We strongly urge you to revise your directive and explanation so that it truly promotes fair, transparent, and efficient settlement of well-founded suits against the agency.  More fundamentally, we encourage you to lead EPA in a way that allows the agency to meet its statutory obligations on a timely basis … and serve the American people as Congress intended.

Copy of the signed letter